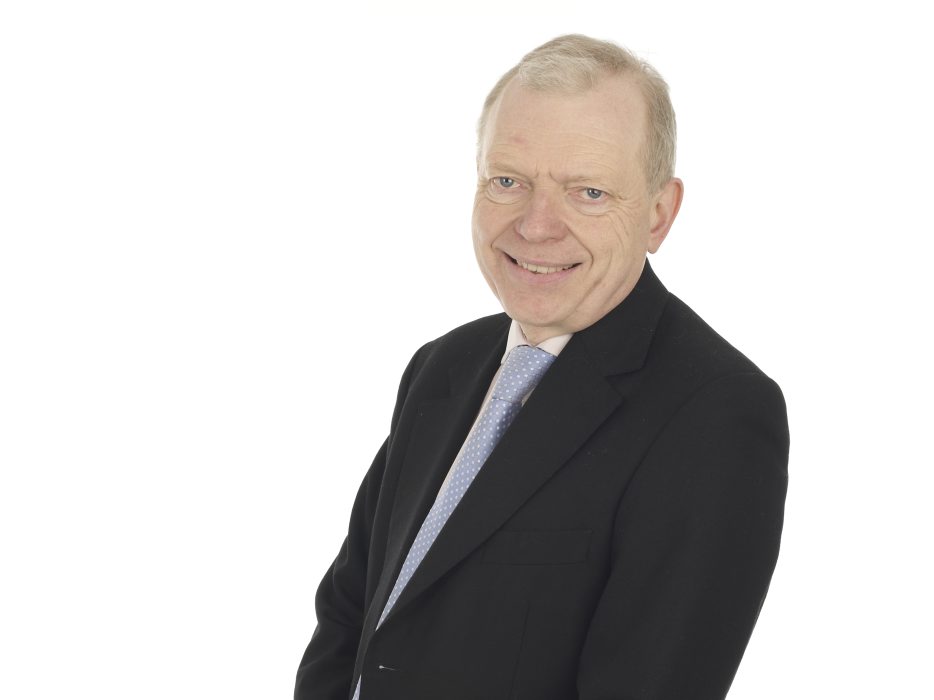 Lord Hunt is a committed supporter of the Childhood Tumour Trust and wants to see people with NF1 and their families get much more support from the NHS and other services. Lord Hunt initiated the first debate held in The House of Lords on Neurofibromatosis. 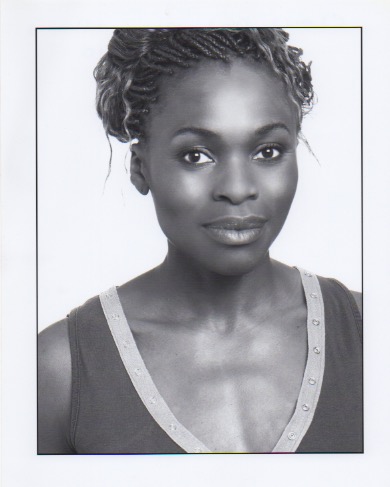 Cardiff Actress, Rakie is a Fellow and Graduate of the Royal Welsh College of Music and Drama. She has worked extensively in theatre, film and television. . Rakie’s many appearances on TV and film include playing The Hostess in Doctor Who (Midnight), Chief Judge in Dredd and Nurse Kyla Tyson in 3 series of Holby City.

Rakie is delighted to become a Patron of the Childhood Tumour Trust. As the mother of a child with NF1 she knows only too well how important it is for children with the condition to be able to spend time together at the camps and social events organised by the charity. Rakie is also wholly behind the charity’s campaign to have cafe au lait marks (CALS) logged in the ‘red book. ‘ 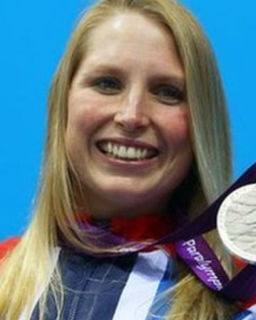 Stephanie Millward is a Paralympic swimmer who has multiple sclerosis but feels the fights are similar. She hopes to raise awareness of neurofibromatosis so that inevitably by raising NFs profile and funding treatments, a cure will be found. She won 5 medals at the 2012 Paralympics and fulfilled her dream by winning Gold at Rio in 2016- dedicating the medal to those with NF and MS. 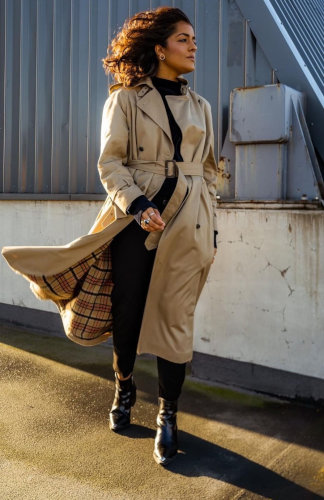 “Being an ambassador for Childhood Tumour Trust means so much to me. Until the release of my documentary I never knew such support existed. I’m thrilled to be a voice for this amazing charity which are doing incredible things to help people with Neurofibromatosis and really excited about future work” 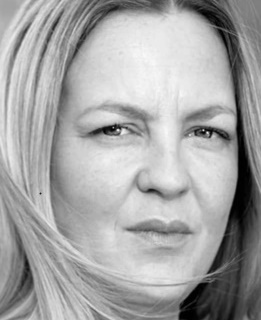 We are very excited to introduce our new Patron, Lorriane Stanley (Karen Taylor from Eastenders)

She has been a great support during NF Awareness Months and we are honoured that she has agreed to be our patron.

“I am honoured to be Patron of CTT, I hope I can raise awareness about this amazing charity and help to have an impact on the lives of families across the UK.”